Aurora is building the technology and business to commercialize self-driving at scale both in autonomous trucking and passenger mobility. Aurora’s industry-leading partners include Toyota, Uber, Volvo and PACCAR. The gross proceeds being raised in this transaction plus cash on the balance sheet as of November 1, 2021, equals approximately $1.8 billion. This additional capital is expected to fund Aurora beyond the commercial launch of Aurora Horizon and the Aurora Driver in 2023, and into 2024.

“We are pleased with the investor interest and support for this transaction, and are excited about the future of Aurora’s business,” said Mark Pincus, Co-Founder and Director of Reinvent Technology Partners Y. “We believe Aurora will be the first to commercialize self-driving technology at scale for the U.S. trucking and passenger transportation markets thanks to its world-class team, market-leading technology and industry-leading partnerships.”

“On behalf of the entire Aurora team, we are encouraged by the early support for this transaction and look forward to accelerating our progress toward commercializing our self-driving technology with the support of our partners and the Reinvent team,” said Chris Urmson, Co-Founder and Chief Executive Officer of Aurora. “Upon the closing, this new capital will further support our timeline toward delivering the technology to make the movement of goods and people safer, more reliable, and efficient.”

RTPY also announced today that the deadline for shareholders to withdraw any election to have their shares redeemed in connection with the Business Combination will be 5:00 p.m. Eastern Time on Tuesday, November 2, 2021. Shareholders who wish to withdraw a redemption request should contact RTPY’s transfer agent, Continental Stock Transfer & Trust Company, by email at [email protected]

The business combination, if approved by RTPY shareholders, is expected to close on November 3, 2021. Upon the closing of the business combination, RTPY will change its name to Aurora Innovation, Inc., and common stock and warrants of the combined company are expected to begin trading on November 4, 2021 on Nasdaq under the ticker symbols “AUR” and “AUROW,” respectively.

To invest in Aurora, individuals can buy public shares of RTPY and hold them through the closing of the business combination, at which time their RTPY shares will automatically convert to common stock of the publicly listed Aurora on a 1:1 basis.

The Extraordinary General Meeting of Shareholders is scheduled to occur on November 2, 2021 at 12:00 p.m. ET. Free copies of the proxy statement and all relevant documents filed or that will be filed with the U.S Securities and Exchange Commission (“SEC”) by RTPY (when available) can also be obtained by shareholders through the website maintained by the SEC at http://www.sec.gov. The documents filed by RTPY with the SEC may also be obtained free of charge at RTPY’s website at https://y.reinventtechnologypartners.com/investor-relations or by written request to: Reinvent Technology Partners Y, 215 Park Avenue, Floor 11, New York, NY 10003.

Founded in 2017 by experts in the self-driving industry, Aurora is on a mission to deliver the benefits of self-driving technology safely, quickly, and broadly. To move both people and goods, the company is building the Aurora Driver, a platform that brings together software, hardware and data services to autonomously operate passenger vehicles, light commercial vehicles, and heavy-duty trucks. Aurora is backed by Sequoia Capital, Baillie Gifford, funds and accounts advised by T. Rowe Price Associates, among others, and is partnered with industry leaders including Toyota, Uber, Volvo, and PACCAR. Aurora tests its vehicles in the Bay Area, Pittsburgh, and Dallas. The company has offices in those areas as well as in Bozeman, MT; Seattle, WA; Louisville, CO; and Wixom, MI. To learn more, visit www.aurora.tech.

Reinvent Technology Partners Y is a special purpose acquisition company founded by Mark Pincus, Michael Thompson, and Reid Hoffman. Reinvent Technology Partners Y was formed to support a technology business to innovate and achieve entrepreneurship at scale by leveraging its team’s operating experience as founders of iconic technology companies, their experience building companies as advisors and board members, and the capital raised in its initial public offering.

This press release contains certain forward-looking statements within the meaning of the federal securities laws with respect to the proposed transaction between Reinvent Technology Partners Y (“RTPY”) and Aurora Innovation, Inc. (“Aurora”). These forward-looking statements generally are identified by the words “believe,” “project,” “expect,” “anticipate,” “estimate,” “intend,” “strategy,” “future,” “opportunity,” “plan,” “may,” “should,” “will,” “would,” “will be,” “continue,” “likely,” and similar expressions. Forward-looking statements are predictions, projections and other statements about future events that are based on current expectations and assumptions and, as a result, are subject to risks and uncertainties. Many factors could cause actual future events to differ materially from the forward-looking statements in this document, including but not limited to: (i) the risk that the proposed transaction may not be completed in a timely manner or at all, which may adversely affect the price of RTPY’s securities, (ii) the risk that the proposed transaction may not be completed by RTPY’s business combination deadline and the potential failure to obtain an extension of the business combination deadline if sought by RTPY, (iii) the failure to satisfy the conditions to the consummation of the proposed transaction, including the adoption of the Agreement and Plan of Merger, dated as of July 14, 2021 (the “Merger Agreement”), by and among RTPY, Aurora and RTPY Merger Sub Inc., a Delaware corporation and a direct wholly owned subsidiary of RTPY, by the shareholders of RTPY, the satisfaction of the minimum cash condition following redemptions by RTPY’s public shareholders and the receipt of certain governmental and regulatory approvals, (iv) the inability to complete the PIPE investment in connection with the proposed transaction, (v) the occurrence of any event, change or other circumstance that could give rise to the termination of the Merger Agreement, (vi) the effect of the announcement or pendency of the proposed transaction on Aurora’s business relationships, operating results and business generally, (vii) risks that the proposed transaction disrupts current plans and operations of Aurora and potential difficulties in Aurora employee retention as a result of the proposed transaction, (viii) the outcome of any legal proceedings or other disputes that may be instituted against Aurora or against RTPY related to the Merger Agreement or the proposed transaction or otherwise, (ix) the ability to maintain the listing of RTPY’s securities on a national securities exchange, (x) the price of RTPY’s securities may be volatile due to a variety of factors, including changes in the competitive and highly regulated industries in which RTPY plans to operate or Aurora operates, variations in operating performance across competitors, changes in laws and regulations affecting RTPY’s or Aurora’s business and changes in the combined capital structure, (xi) the ability to implement business plans, forecasts, and other expectations after the completion of the proposed transaction, and identify and realize additional opportunities, and (xii) the risk of downturns and a changing regulatory landscape in the highly competitive self-driving industry. The foregoing list of factors is not exhaustive. You should carefully consider the foregoing factors and the other risks and uncertainties described in the “Risk Factors”section of RTPY’s registration statement on Form S-1 (File No. 333-253075), its Quarterly Reports on Form 10-Q for the periods ended March 31, 2021 and June 30, 2021, respectively, the registration statement on Form S-4 discussed below and other documents filed by RTPY from time to time with the SEC. These filings identify and address other important risks and uncertainties that could cause actual events and results to differ materially from those contained in the forward-looking statements. Forward-looking statements speak only as of the date they are made. Readers are cautioned not to put undue reliance on forward-looking statements, and RTPY and Aurora assume no obligation and do not intend to update or revise these forward-looking statements, whether as a result of new information, future events, or otherwise. Neither RTPY nor Aurora gives any assurance that either RTPY or Aurora or the combined company will achieve its expectations.

Additional Information and Where to Find It 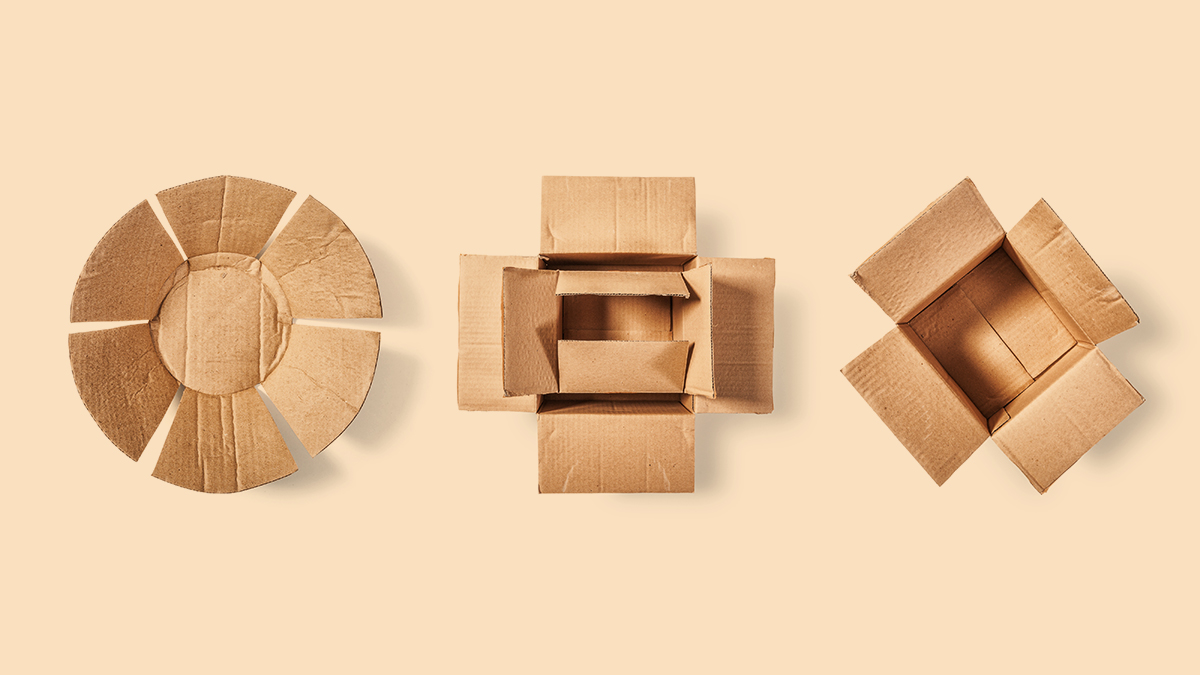